In an article on al.com from 2013, another Isbell home was featured. This was the Roberts-Taylor-Isbell home. The article is reprinted below:

near the Broad Street intersection, is one of the main attractions on the Mobile Historic Homes Tour this weekend, and it’s worth the price of admission all by itself. “It’s just full of history,” Roy Isbell said.

The Isbells, who have done a great deal of the work on the house themselves, see their project as a preservation rather than a restoration. The house caught fire in 2009, but wasn’t badly damaged. “The fire is such a small part of the house’s history,” Debbie Isbell said.

Visitors will notice different wallpaper styles in every room, which was very much in style at the time it was decorated. “Every inch of the house was covered in paper,” Roy Isbell said.

To reproduce the original wallpaper in the foyer, Roy and Ray commissioned a stencil, which was copied from the 1890s wallpaper they found under the staircase, then did the walls by hand. The trompe-l’oeil border is also a reproduction from the 1850s.

“It’s not that they couldn’t afford crown molding,” Ray Isbell explained. “Paper was ‘in.’”

When the Isbells bought the house in 1994, it was filled with furniture and memorabilia from the three related families who had occupied it since it was built. The Roberts and Taylors loved to collect things, and the Isbells have set out many treasures for tourgoers to enjoy, from 1930s Shakespeare Club pamphlets in the parlor to the 1875 china in the dining room.

The Isbells have also written a history of the home for the docents to narrate during the tour. A few highlights: Joel Abbot Roberts, a local banker, built the main house in 1854, but the first house on the lot was built circa 1837 by Joel’s father, Dr. Willis Roberts of Georgia. Joel Abbot Roberts’ ledger, on display in the front parlor, shows that he paid $24 for the parlor pocket doors.

Mirabeau Lamar, president of the Republic of Texas from 1838-41, was a family friend who visited often; his portrait hangs just outside the dining room, and the Isbells have a copy of a poem he wrote in tribute to Joel Roberts’ wife, Mary, called “Flowers from the Heart.”

Four generations of the Roberts family lived here until 1897, when the home was acquired by R.V. Taylor; in turn, four generations of Taylors occupied it until 1988. The west wing was R.V. Taylor’s home office at the turn of the century when he was the mayor of Mobile. His only daughter, Helen Buck Taylor, married Captain J. Lloyd Abbot III, who counted among his ancestors Gen. Edmund Pendleton Gaines – for whom Dauphin Island’s Fort Gaines is named.

But that’s just the tip of the iceberg of what guests on the home tour will learn about Mobile history and the Isbell House’s place in it. If you’re from Mobile, you may even discover some anecdotes about some of your relatives. The Roberts, Taylors and Isbells had quite a few cousins, including Herndons, Toulmins, Langdons, Pillans, Inges, Wallers and more.

“This house was never the grandest in Mobile,” Ray Isbell said. “But at the same time, it has so many original features to it.”

The Taylors had been quite wealthy, but were wiped out in the 1929 stock market crash, he said, and after that, couldn’t afford to do much in the way of renovations. “The true value of the house is that so little of it was changed,” he said. 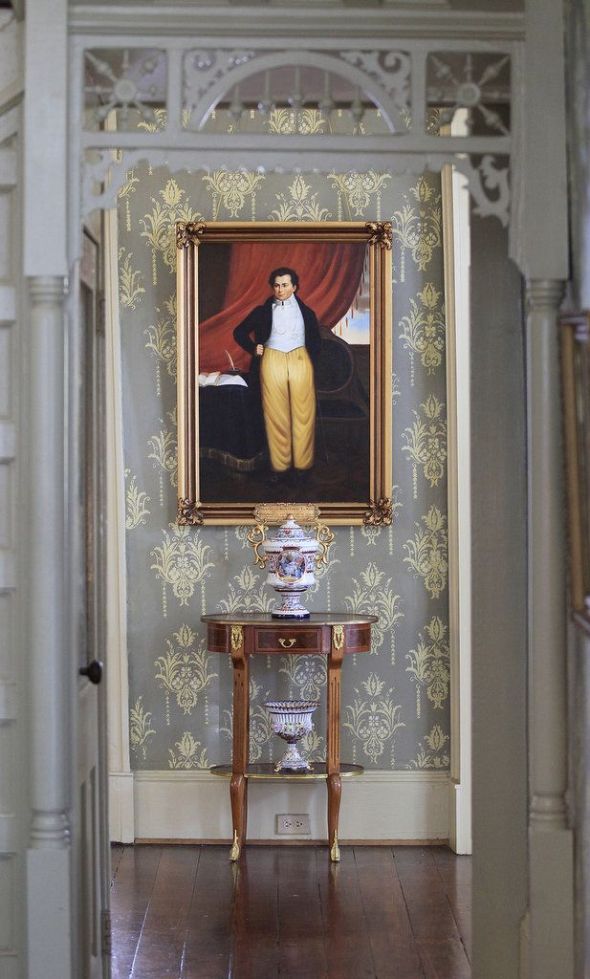 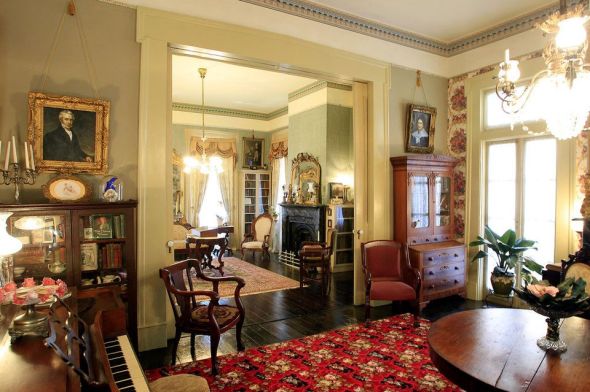 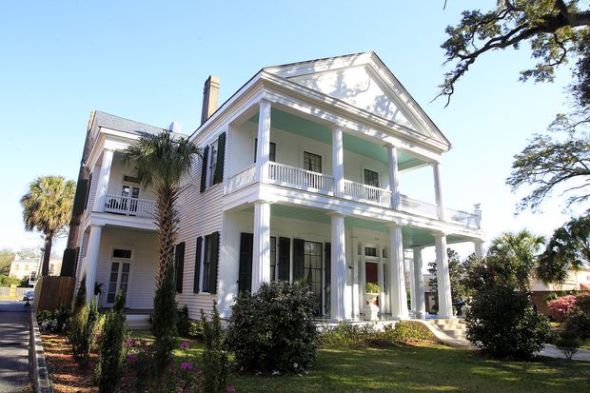 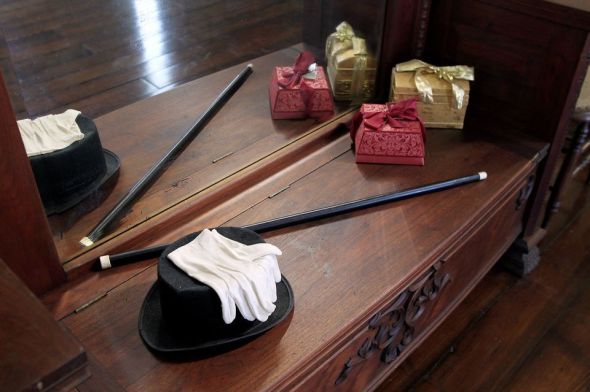 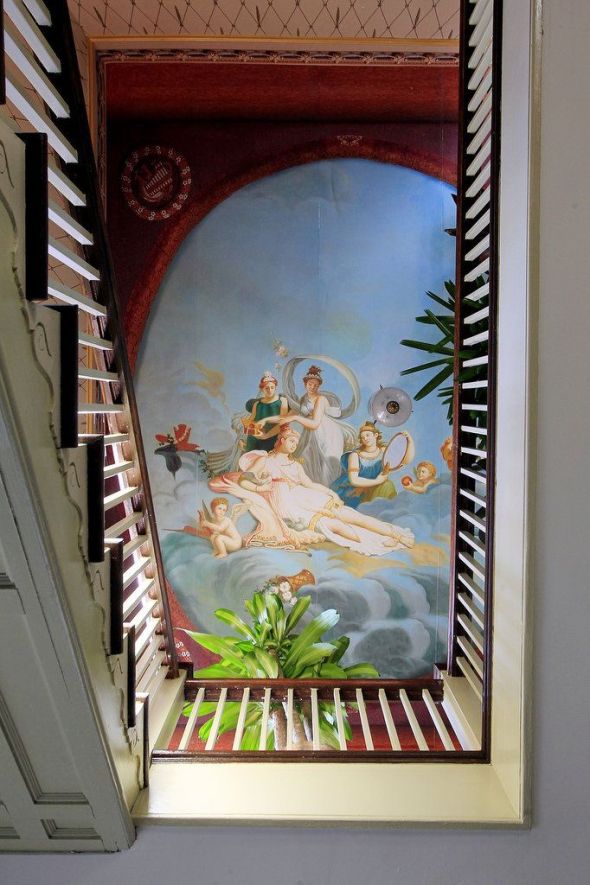 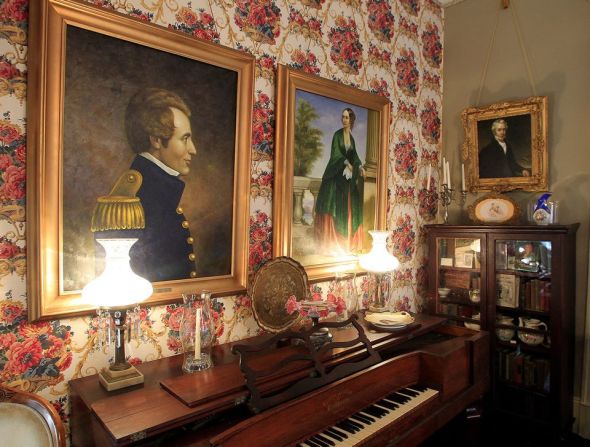 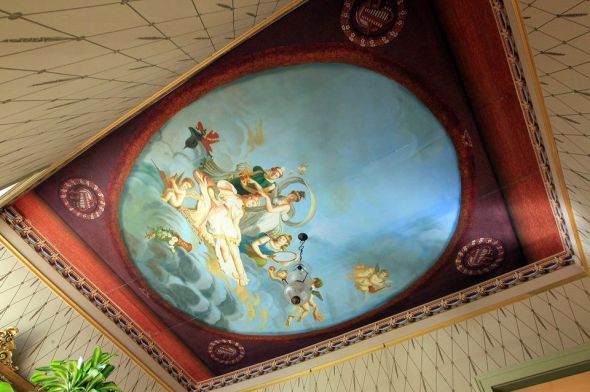 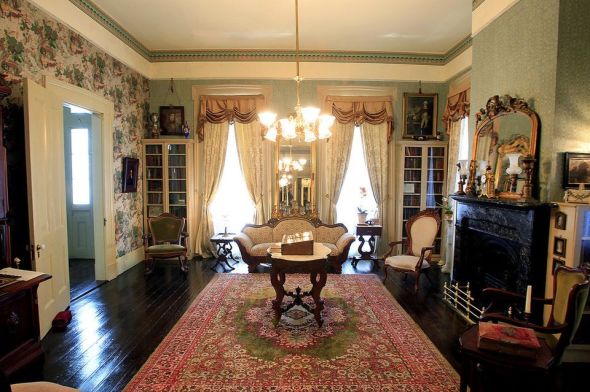 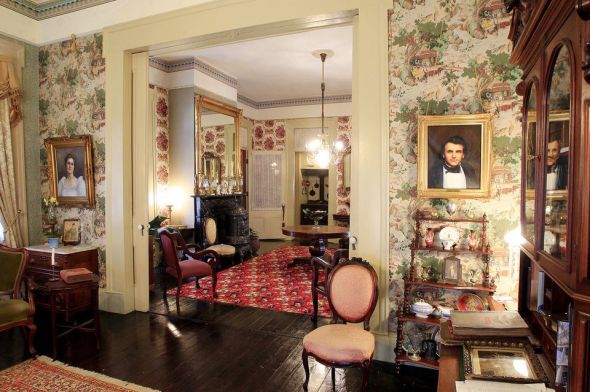 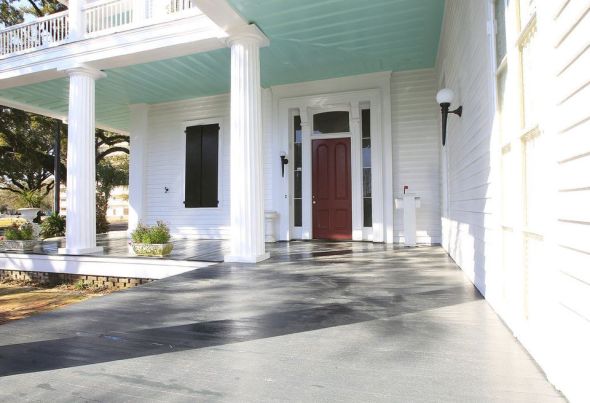 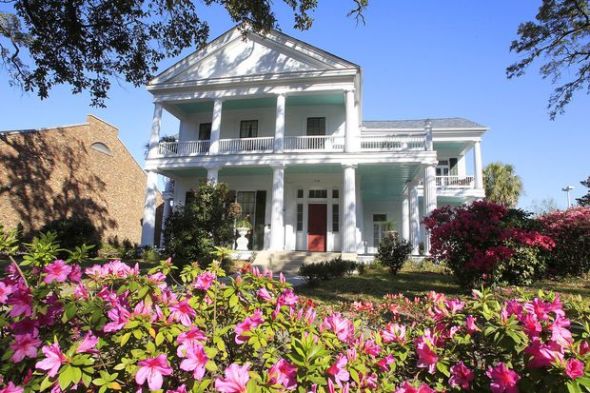 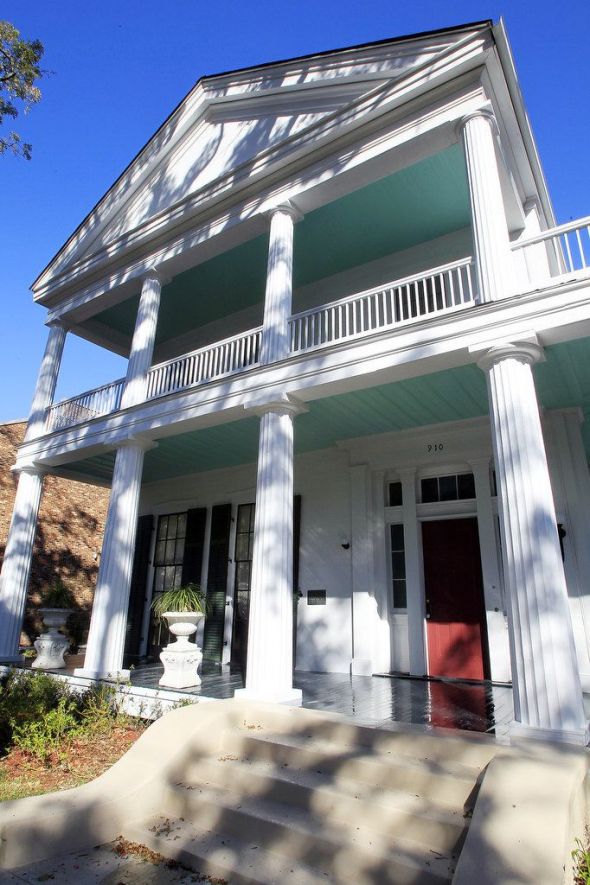